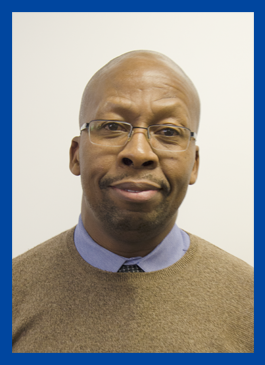 Dr. Malinga was appointed as Non-Executive Director of SENTECH on 1 April 2018 and as Board Chairperson on the 4th of February 2020.  He is a member of the Technology Sales and Regulatory Committee, and the Human Resources, Nominations and Remunerations Committee. He is the Chief Operations Officer at Air Traffic Navigation Services. He is the first Chief Executive Officer of the South African National Space. He also held the position of Managing Director of the Hermanus Magnetic Observatory now known as the SPANSA Space Science. He has previously also served as a Senior Lecturer and Dean’s Assistant at the University of KwaZulu- Natal. He has extensive executive leadership experience. 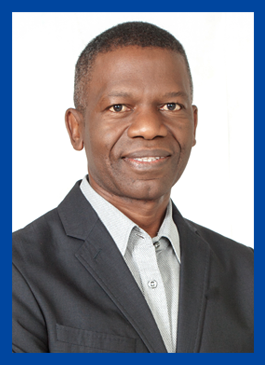 Mr Booi was appointed Chief Executive Officer and Executive Director of SENTECH on 15 October 2015. He is the Chairperson of EXCO and attends all meetings of Board Committees and the Board. Prior to that, he was CEO of Z-COMMS. He also worked as a Transmission Engineer for TELKOM and M-Net Limited and later joined Orbicom (Pty) Ltd as a Technology Manager. He subsequently worked as a Councillor for the Regulation of Broadcasting Industry in South Africa after being appointed by President Nelson Mandela to the Council of the Independent Broadcasting Authority. 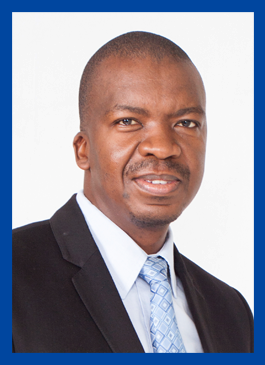 Mr Leshope was appointed Chief Operations Officer and Executive Director on 1 March 2018. He is member of EXCO and attends all meetings of Committees of the Board and the Board. He joined Sentech in 1998 as a Network Operations and Maintenance Technician being responsible for operating and maintaining radio and television broadcast platforms. He was then appointed by Sentech as a Broadcast System Implementation Specialist being responsible for network solution design. In 2015 he held the position of Project Manager at Sentech being responsible for managing the Broadcast Network deployment projects which included the deployment of the 60% DVB-T2 DTT network coverage in South Africa. In 2011 he held the position of Head: Network Engineering being accountable for Broadcast and Broadband Transmission solutions engineering. His leadership and contribution in Sentech led to him being appointed Executive Operations in 2017 and later the Chief Operations Officer and Executive Director of the Sentech. 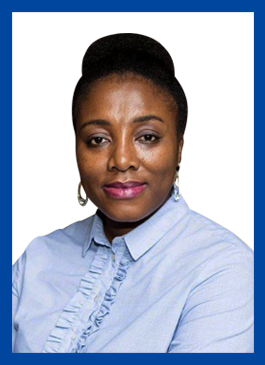 Ms Manyama was appointed Non-Executive Director with effect from 1 November 2018. She is the Chairperson of the Audit and Risk Committee, a member of the Social and Ethics Committee and Investment Committee. She is currently the Chief Financial Officer of the Agricultural Research Council. She worked as a Chief Audit Executive at the Department of Trade and Industry and also held the position of Executive: Finance & Support at the Postbank Division. She worked as the CFO and Executive Director at the South African Forestry Company Limited, and thereafter worked as the CFO for the Airports Company South Africa. 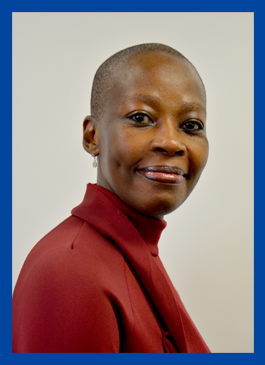 Ms Malaka was appointed Non-Executive Director on 1 April 2018. She is the Chairperson of Human Resources, Nomination and Remuneration Committee, a member of the Audit & Risk Committee, and of the Social and Ethics Committee. She is the Chief Executive Officer of One Voltage Electrical Distributors. She worked as the Programme Manager: Community Development at the Department of Social Services. She was then appointed as the Manager: Institutional and Social Development at the Department of Water Affairs and Forestry and then later as an Assistant Director, Deputy Director, and Director: Water Sector Support. The Independent Development Trust then appointed her as its Regional General Manager. 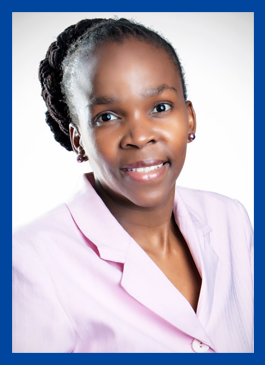 Ms Sibiya was appointed Non-Executive Director on 1 November 2018. She is the Chairperson of the Technology, Sales and Regulatory Committees, a member of the Investment Committee, Audit and Risk Committee. She works as an Independent Consultant. She was the Internal Auditor at the South African Breweries – Beer Division and was then appointed as the Financial Engineer for Quantum Insurance Company Limited (now RMB Structured Insurance). She then joined Standard Corporate and Merchant Bank as its Manager for Risk Management. The Development Bank of Southern Africa later appointed her as its Head in its Risk Management Unit. She was then appointed by Eskom Holdings Limited in various positions from Risk Manager, General Manager Finance & Service and General Manager Finance in the Primary Energy Division. The Passenger Rail Agency of South Africa then appointed her as its General Manager for Financial Management & Reporting. She joined SekelaXabiso (Pty) Ltd as its Internal Audit Director. 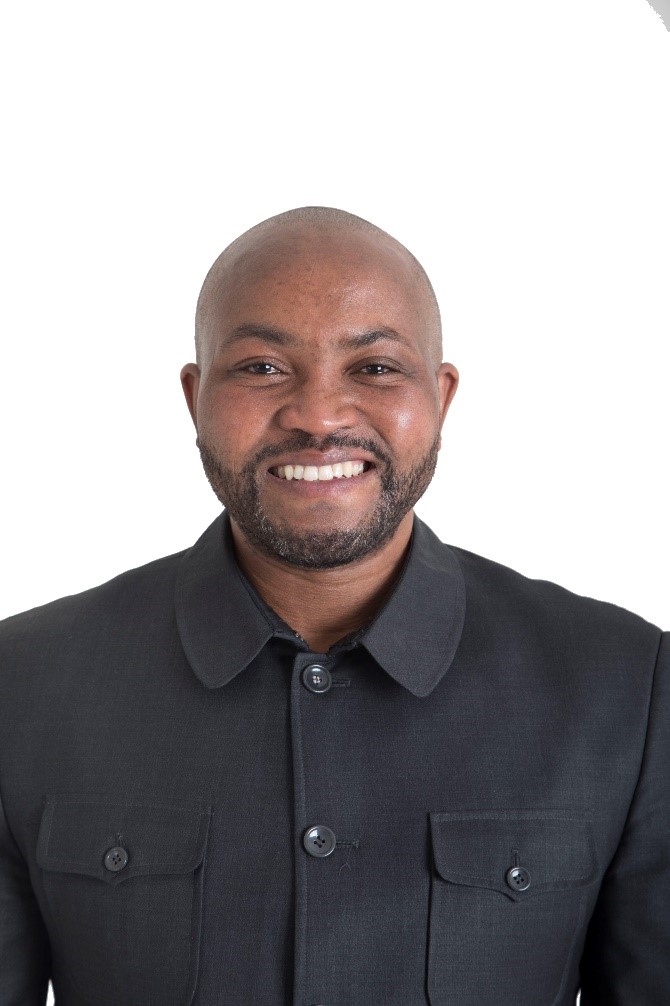 King Madzikane II Thandisizwe Diko was appointed Non-Executive Director on 4th February 2020. He is member of the Social Ethics Committee, Technology Sales and Regulatory Committee, and Human Resources, Nominations and Remunerations Committee. He was a Senior Researcher for almost two years at the South African Human Rights Commission before joining the Department of Human Settlements as a Director within the Chief Directorate: Research. He later joined ABSA Bank Limited as the Housing Perspective Leaders and Manager: FSC and Industry Liaison. He then joined the World Bank Group as an Independent Consultant for the National Department of Human Settlement. He joined KwaBhaca Great Kingdom from 2009 until 2016 as the Ingonyama & Head of the Council: KwaBhaca Traditional Council. He was appointed as the Chief Executive Officer of Alfred Nzo Development Agency from 2016 until 2019. 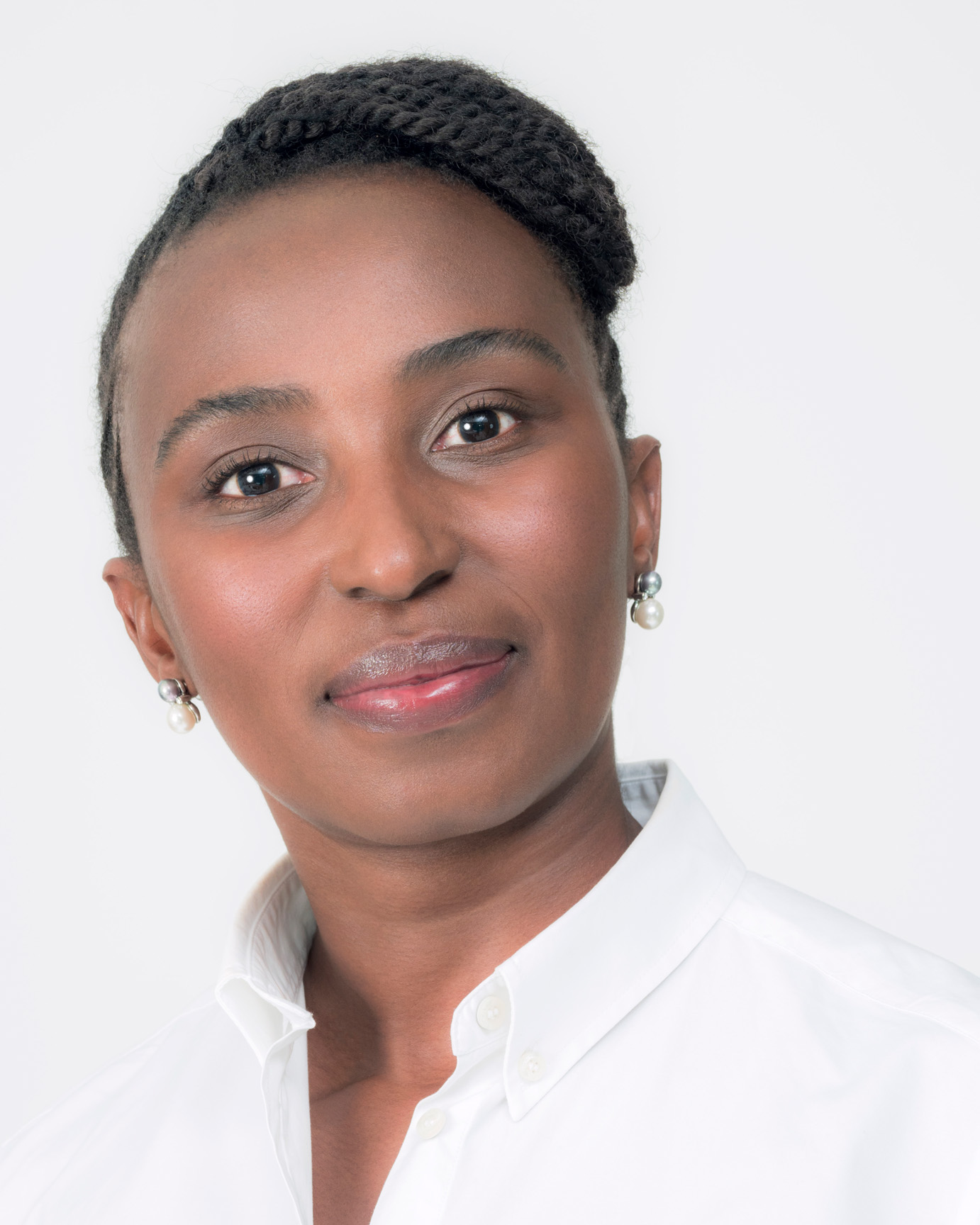 Ms. Tonjeni was appointed Non-Executive Director on 4th February 2020. She is the Chairperson of the Investment Committee, member of the Audit and Risk Committee, and Technology Sales and Regulatory Committee. She is a Chartered Accountant and a seasoned Executive Director. She spent her professional time with KPMG as the BEE Advisory Segment Head and later Audit Manager before joining FOKSOR Provident Fund as Principal Officer. She spent just over a year at Consolidated Power Projects as Financial Director before joining Makole Group & Black Royalty Minerals as Group Chief Executive Officer. From January 2019 to date, Ms. Tonjeni became an Independent Director and Trustee at various companies and trusts with a focus on junior miners and start-ups. 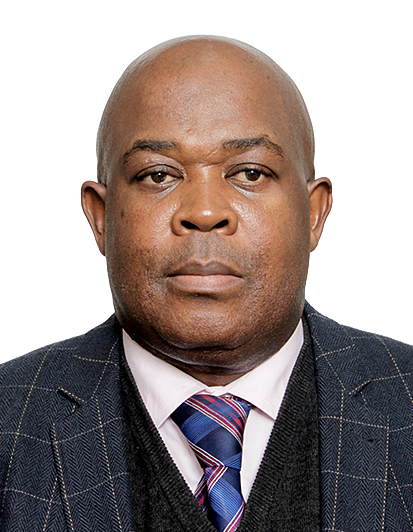 Mr. Mxolisi Tsika was appointed Non-Executive Director on 4th February 2020. He is a member of Social and Ethics Committee, Investment Committee and Human Resources, Nominations and Remunerations Committee. He joined the Eastern Cape Legislature in 1996 and was later appointed Legal Advisor. He was then appointed within the Eastern Cape Legislature as Head for the National Council of Provinces for over three years. He was then appointed and served as the City Manager for the Buffalo City Municipality from 2001 until 2006. He is currently a Candidate Attorney and has been serving his Articles of Clerkship with Matthew Moodley & Associates since September 2018.